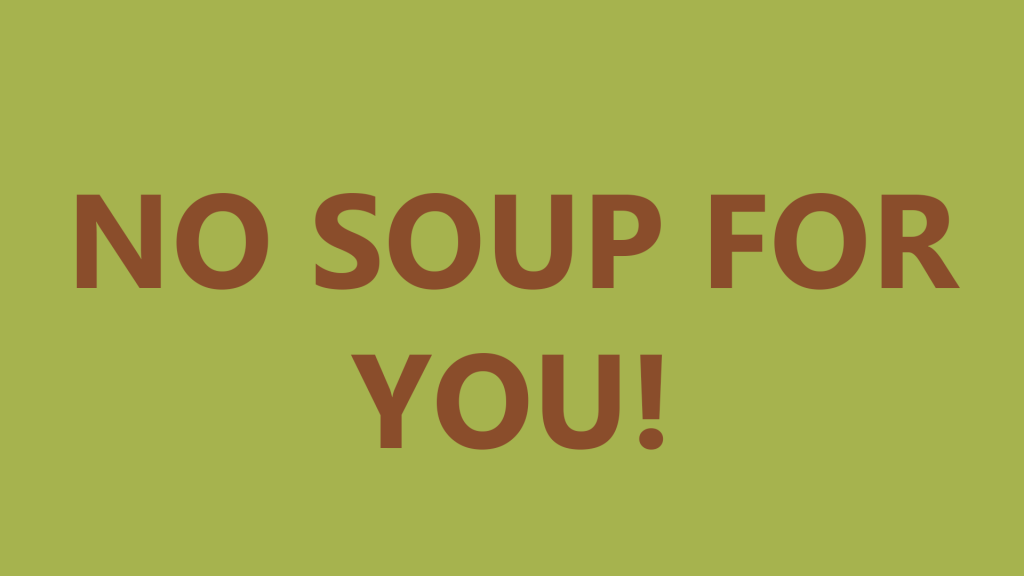 Do Something is planned with 8 games and 20 game messages. But only 3 games and 14 messages were added at the end.

All images were found on the Internet (via Google Images) or created by Adobe Photoshop. 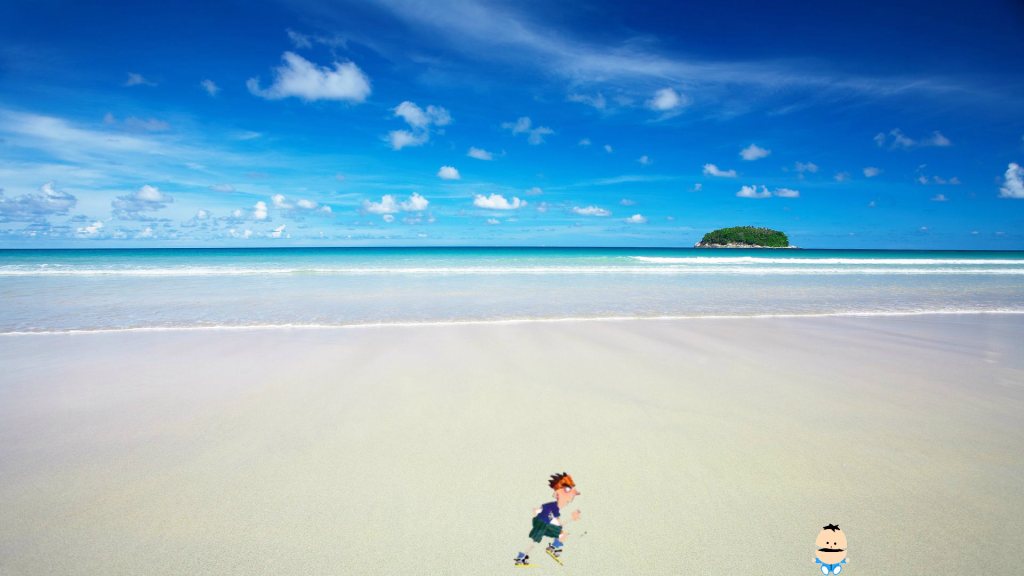 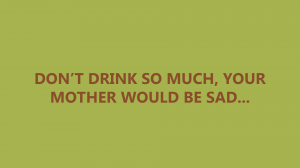 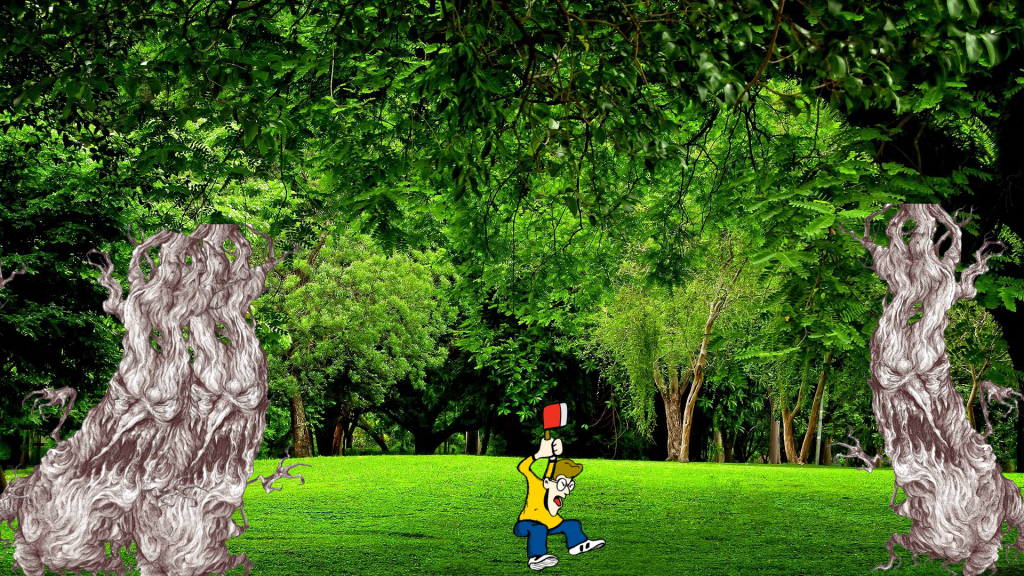 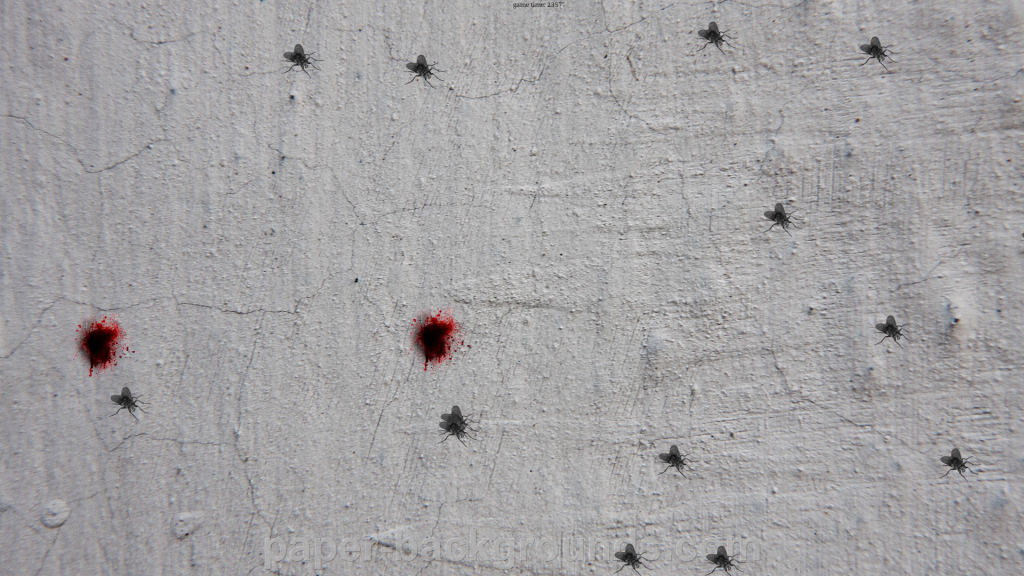